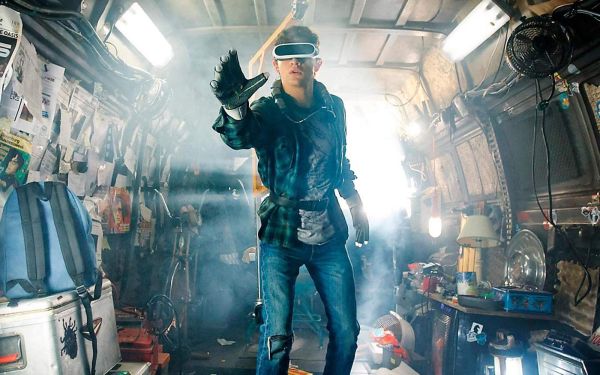 Westworld; Director: Michael Crichton; UK Distributor: CIC. Country: USA. Due to the popularity of the contemporary Westworld TV series, I thought that now would be a good opportunity to expose the 1973 film, of which the series is “inspired” by. 1973’s Westworld was written and directed by Michael Crichton, the dude who later wrote the Jurassic Park novel. The story is of two... END_OF_DOCUMENT_TOKEN_TO_BE_REPLACED

Well, the original Predator (McTiernan, 1987) movie is usually considered to be the only worthwhile entry in the film series, but unlike many it seems, I don't mind its sequel...and I find something intriguing in the film. Predator 2 (Hopkins, 1990) appeared in 1990, with Danny Glover (dude from the Lethal Weapon films) in the lead role - a street war-ridden... END_OF_DOCUMENT_TOKEN_TO_BE_REPLACED