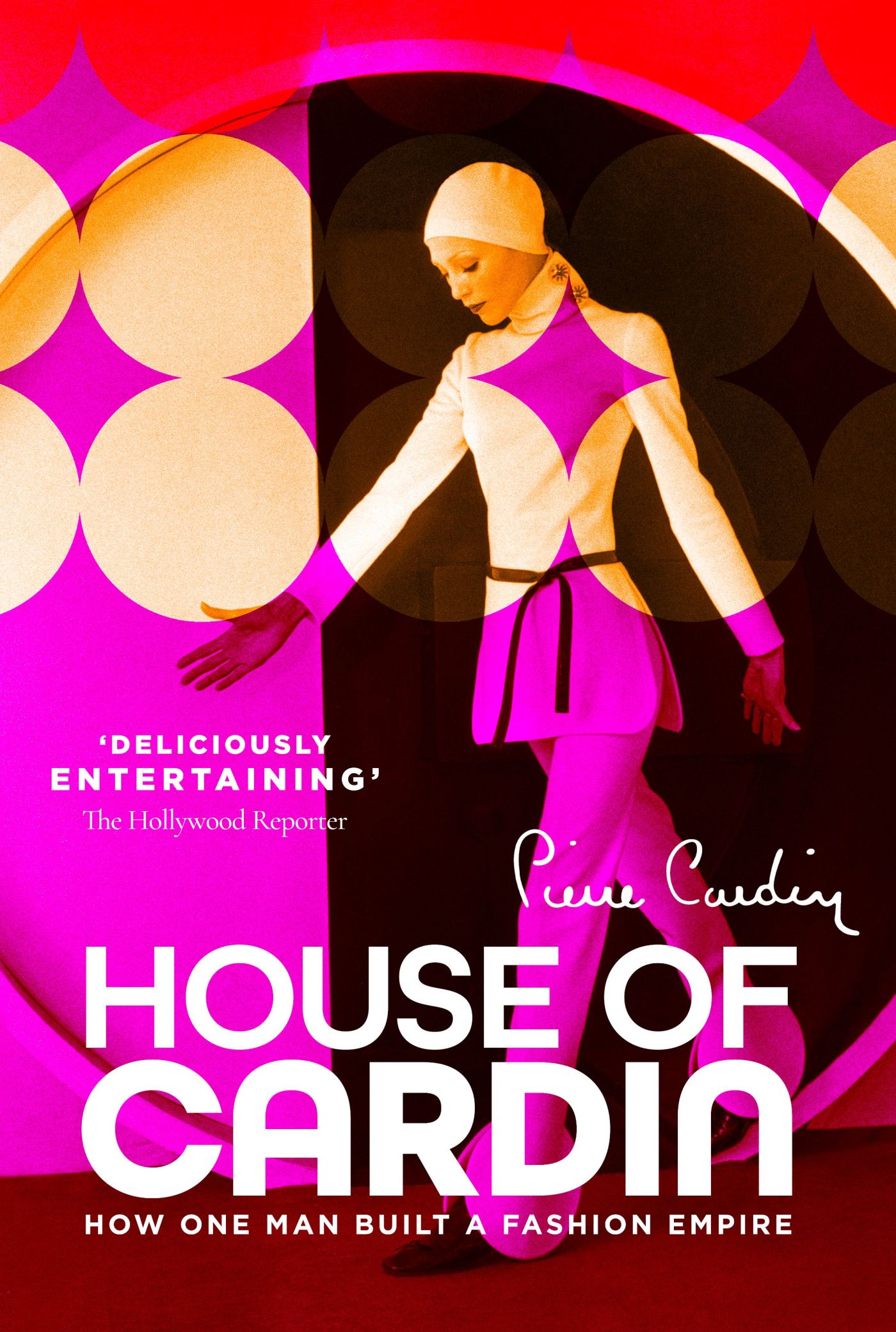 From Blue Finch Film Releasing, House of Cardin, is a new documentary that chronlicles the history and rise of the late fashion designer, Pierre Cardin. Here’s what Blue Finch had to say:

A rare peek into the mind of the design and business icon Pierre Cardin, House of Cardin offers exclusive access to archives and unprecedented interviews with fashion’s elite, documenting how one man became a fashion empire.
With his pioneering use of geometric shapes, avant-garde styles and bold colours Pierre Cardin cut a unique path through the fashion world. Through endless experimentation he was at the forefront of cutting-edge innovation; freeing women from figure-moulded clothes, advancing trends in unisex designs and in overseeing the transition of haute couture into ready-to-wear designs.
Featuring contributions from fashion and music icons and collaborators including Naomi Campbell, Sharon Stone, Alice Cooper, Dionne Warwick and Jean-Paul Gaultier, and with extensive interviews with Cardin himself, House of Cardin offers unparalleled insight into one of history’s greatest fashion designers
House of Cardin is from the directors of Mansfield 66/67 and producers of Room 237, P. David Ebersole and Todd Hughes.
Blue Finch Film Releasing presents House of Cardin on Digital Download 26 April

Many thanks to Witchfinder and Blue Finch Film Releasing for providing the images above.