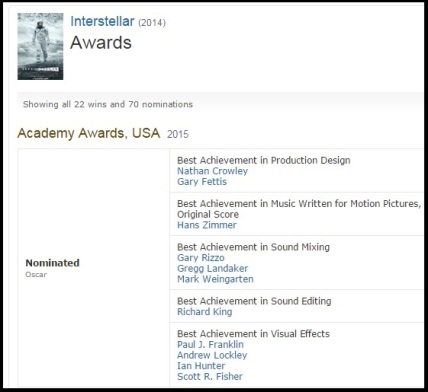 Enjoy the show if you’re going to watch it!

The latter image is a screenshot from here.