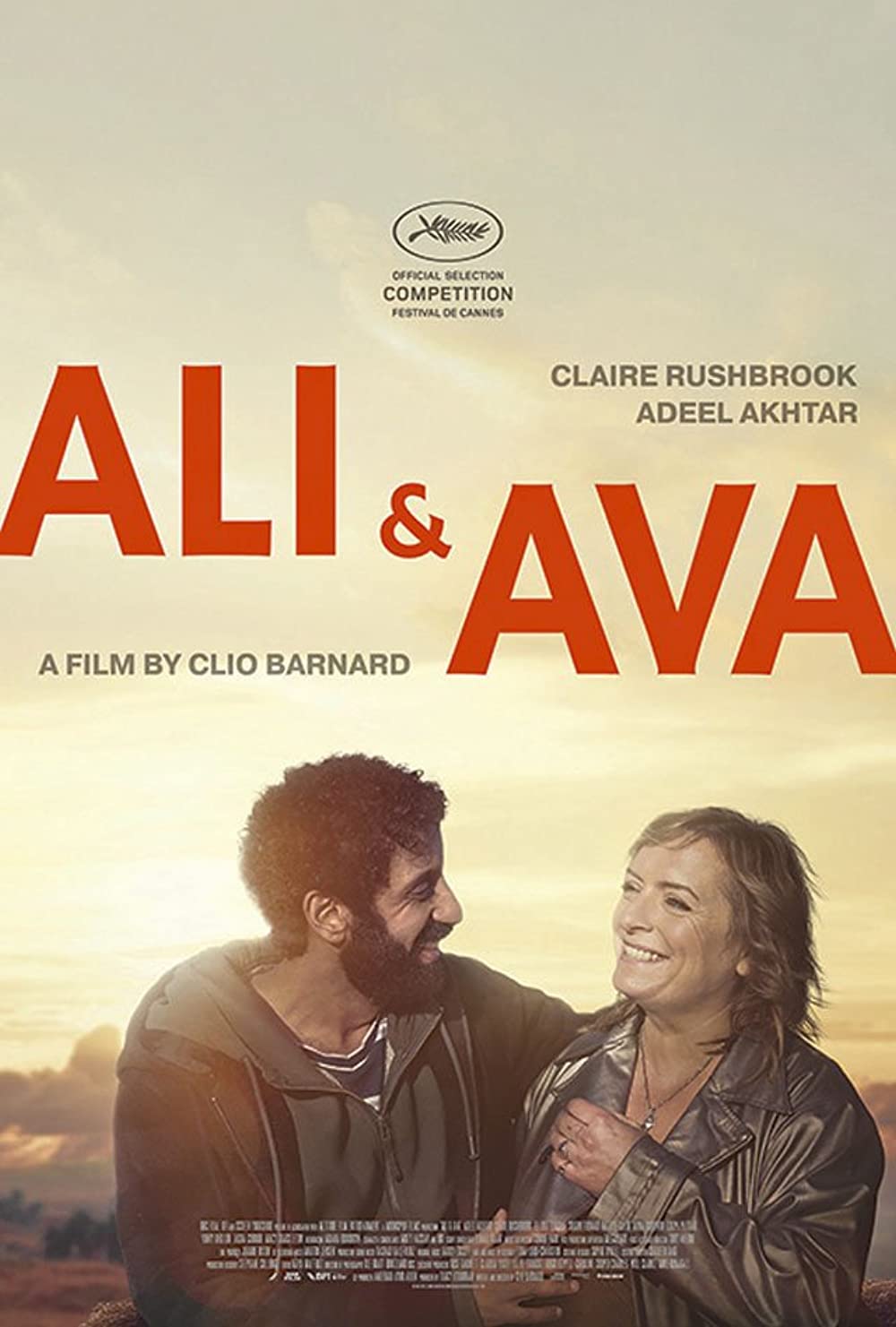 Opening with a rooftop rave in the rain, Ali (Adeel Akhtar) is an individual of great energy and extravagance, regarded as being “0-70 mph”. Ava (Claire Rushbrrok) on the other hand, as a mother of five and a classroom assistant, holds immense responsibility both at home and at work.

The titular characters first meet on screen when Ali, a landlord, drops off the young daughter of one of his tenants. Offered a lift home in the rain, Ali and Ava click almost instantly. Ali’s genuine sincerity and community spirit, both equipped with his good nature, is an immediate attraction to Ava, though their connection is brushed off as nothing more than a lift home and brief friendship.

As a former DJ, Ali often retreats to his music man cave in the basement of his home, where he lives with his separated wife, Runa (Ellora Torchia). Though already seeing another man, Ali is extremely reluctant for Runa to not only be seen out with her new partner, but to refrain from revealing the truth to Ali’s family also.

At home, Ava has the inherit duty of looking after her nameless granddaughter. Her son, Callum (Shaun Thomas) – father of the baby girl – is a d*ck. Sadly losing his father not that long ago, he unexpectedly produces a harsh and over aggressive reaction towards any appearance and involvement from Ali, no matter how sincere his actions may be. Of course, Callum’s aggression conveys a series of racial undertones, seemingly inherited from his late father. The racism is explored, but lacks a great depth. Instead, the comedic vibe of Ali manages to transcend most instances of Callum’s dark aggressive nature into something surprisingly funny.

Ali & Ava, as one would expect, explores the clash of cultures, but not to the deepest of extents or to a continuous manner. This isn’t a film about exploring another’s culture or trying to accept a different culture. Instead, both Ali and Ava are of an immigrant lineage. Essentially, they are of “equal status”. In their own town – filmed entirely on location in Yorkshire – they both manage to explore areas and sights which were partially foreign to them at first or subject to a prejudice; Ali thinks Ava’s neighbourhood is rough, for example.

The Yorkshire backdrop, though not quite a skyline spectacle, manages to have itself established and presented as a beautiful figure in its own right within the background, thanks to director Clio Barnard. The forced glamour of the shiny city isn’t essential when the local park during a rainy night encapsulates the special and continually intriguing nature of suburban working-class people and areas.

All in all, Ali & Ava is much more than what it looks from the outside: an over 40s second chance at love. Clio Barnard has presented audiences with a delightful mix of humour, friendship, and sincere innocence. Fully equipped with an engaging soundtrack too, Ali & Ava is an indulging piece of British cinema, essential for all. There is something feel-good and heartwarming with this story – its only issues are that the topics of mental health and domestic abuse feel only brief and slightly brushed off. However, had Barnard increased the commentary of those topics, it could have very well swayed away from the central focus of the film: the connection between Ali and Ava.

Ali & Ava is in UK cinemas from 4th March. Many thanks to Altitude Film Distribution for the pleasure of this film, and HOME Manchester for exhibition.