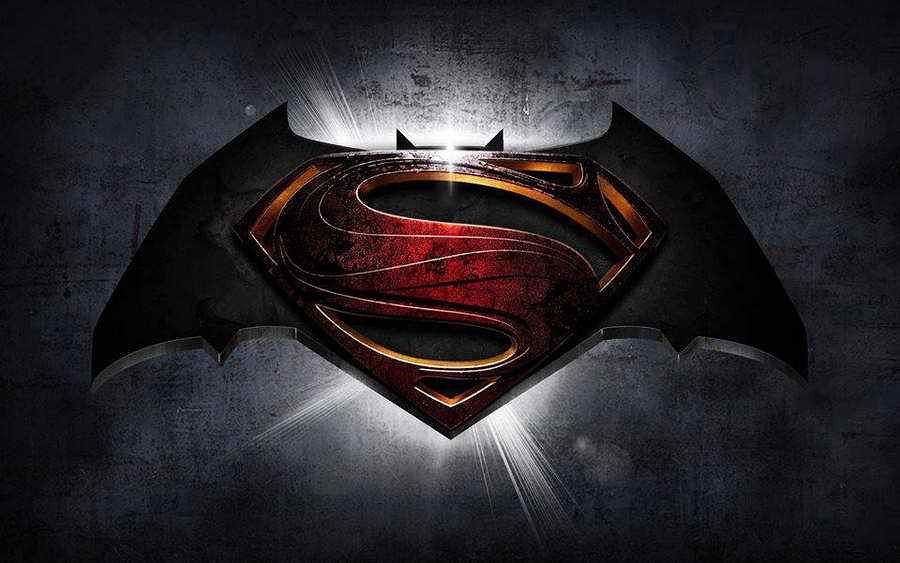 Man of Steel was okay (my brother really dislikes it). The Dark Knight trilogy was very good.

Now, I am an avid comic book fan – I have first issues, first appearances, graphic novels, single issues of importance etc. etc. Also, I am a fan of both Batman and Superman, in film, cartoon, and comic. However, I’m not overly hyped about the new movie.

Firstly, the usage of CGI in the movie appears to be overpowering – I really dislike overdoses of CGI.

To some extent, The Dark Knight Trilogy is still rather fresh in my eyes, and another actor as Batman (although I think Affleck looks alright) and another reboot, is just an instant put-off. Plus, for me, there are way too many superhero movies in production nowadays – it feels like there’s a new release every other month, and for me, I just see Batman v Superman: Dawn of Justice as an inclusion within this undesirable mass production of superhero movies. Another thing: with the details of future DC releases having been unveiled not that long ago, the outcome of Batman v Superman: Dawn of Justice is already known, surely? Superman, Batman and Wonder Woman survive and team up to later form the “Justice League”?

Will I pay to see this movie? Like the new horrendous-looking Ghostbusters, I really don’t know whether I should or not. Ultimately, Affleck and Irons are the only aspects of Batman v Superman: Dawn of Justice that appeal to me.